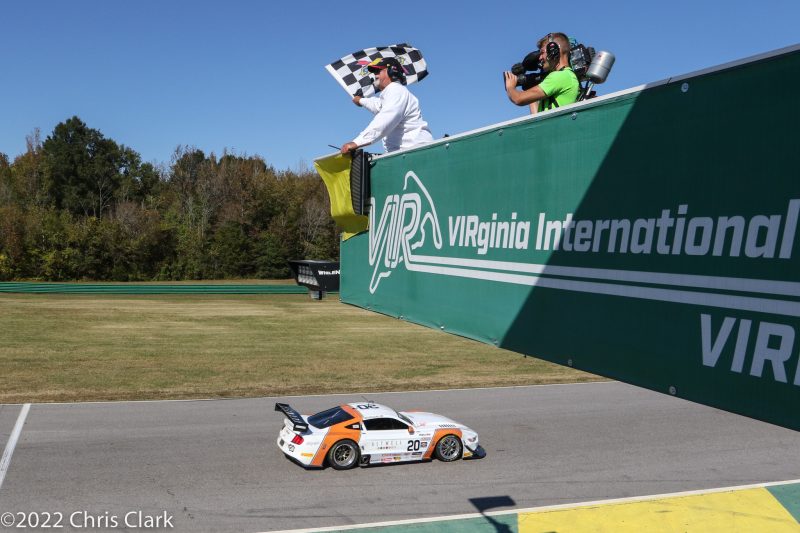 It was a dramatic against-all-odds effort that took Matthew Brabham to victory, in the Trans Am TA class at Virginia International Raceway in October. His #20 CD Racing Ford Mustang had suffered a catastrophic mechanical failure, during practice. As a result, Brabham missed the qualifying session, while his CD Racing team worked throughout the night to rebuild the car in time to race.

Brabham’s team managed to heroically complete the necessary repairs, but because he missed qualifying, Matthew was forced to start at the rear of the 22 car field. However, when the green flag fell, he quickly worked his way through the entire field, finding himself in second place, at the halfway mark. When the leader of the race (Brabham’s CD racing teammate, Chris Dyson) was forced to retire as a result of on-track contact, Brabham inherited the lead and took it all the way to the checkered flag.

Brabham’s victory was part of a podium sweep for Forgeline-equipped cars, as he was followed in the final standings by Keith Grant in the second place #5 Showtime Motorsports Camaro and Amy Ruman in the third place #23 McNichols Co. Corvette. All three cars complete on center-locking Forgeline forged three piece TA3R wheels.

Even though CD Racing team owner Chris Dyson suffered an unfortunate result at VIR, his second place finish in September, at Watkins Glen International, officially clinched his title as the 2022 Trans Am TA class season champion.

Congrats to Matthew, Keith, Amy, Chris, and all of the Trans Am teams who tackled the challenge at VIR. And as always, thanks for trusting Forgeline to carry the load!

Trans Am returns to action on November 4-6 at Circuit of The Americas for the 2022 season finale. 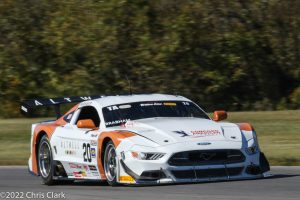 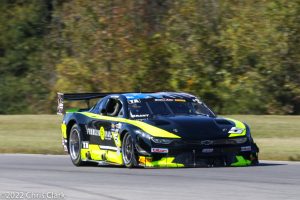 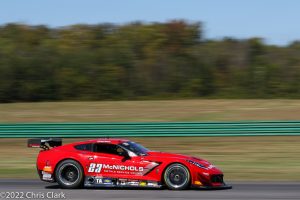