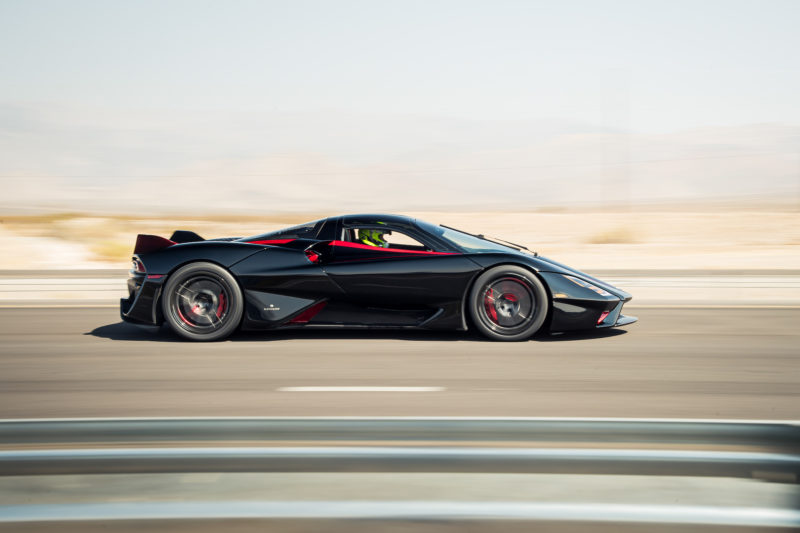 With internationally acclaimed professional racing driver, Oliver Webb, at the Tuatara’s wheel, the record-breaking drive took place on the morning of Saturday, October 10, outside of Las Vegas near Pahrump, Nevada along a seven-mile stretch of State Route 160.

Officials were on site to verify all world record criteria was met — including review of Dewetron GPS measurements, which tracked the speed runs using an average of 15 satellites — and to confirm the new record.

“It’s been ten years since we held this record with our first car, the Ultimate Aero, and the Tuatara is leagues ahead. Its performance reflects the dedication and focus with which we pursued this achievement,” said Jerod Shelby, CEO of SSC. “We came pretty close to meeting the theoretical numbers, which is astonishing to do in a real world setting on a public road. America’s new claim to victory in the ‘land-based space race’ is going to be tough to beat.”

“There was definitely more in there. And with better conditions, I know we could have gone faster,” said Oliver Webb, who piloted the record run. “As I approached 331 mph, the Tuatara climbed almost 20 mph within the last five seconds. It was still pulling well. As I told Jerod, the car wasn’t running out of steam yet. The crosswinds are all that prevented us from realizing the car’s limit.”

In addition to the “Fastest Production Vehicle” record, the SSC Tuatara broke the world records for:

In order to claim a world record, the Tuatara had to:

Tuatara achieved its dominant speeds thanks to a host of features working in harmony, including: 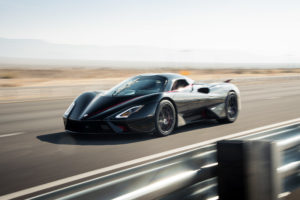 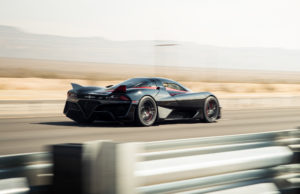 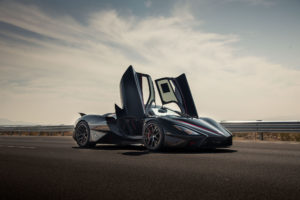 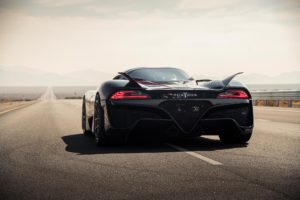 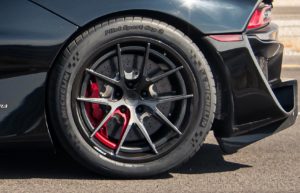 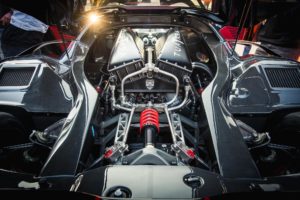 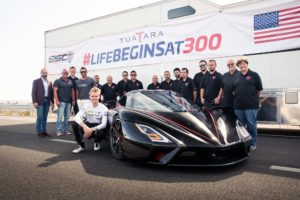