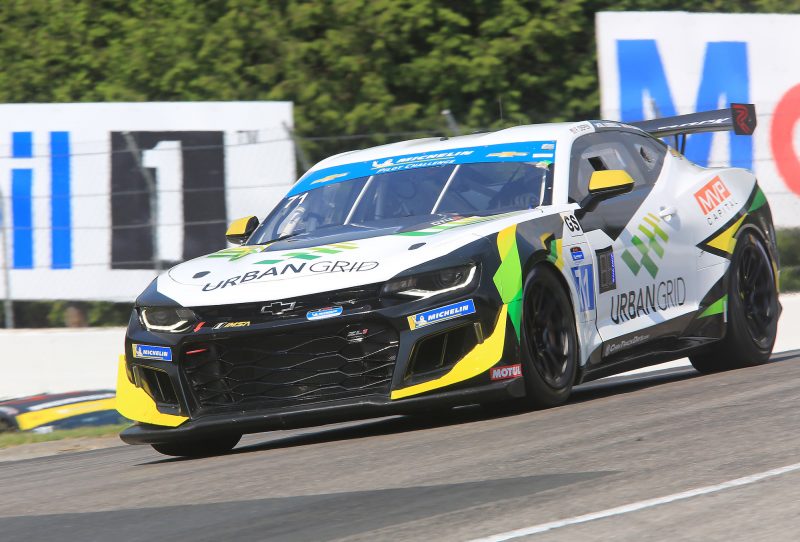 Did we bless them with good luck?? After winning the Forgeline Spirit of the Race award at Watkins Glen, Rebel Rock Racing came back strong, just one week later, and claimed victory in the super-competitive IMSA Michelin Pilot Challenge GS class at Canadian Tire Motorsport Park. And in the process, they won the ForgelineSOTR again for the second week in a row!

It was an incredible combination of great driving, flawless pit stops, and some lucky cautions that helped Frank DePew and Robin Liddell hustle their #71 Rebel Rock Racing Chevrolet Camaro GT4.R on Forgeline one piece forged monoblock GS1R wheels to the front, including a phenomenal performance by Liddell. And finishing just behind them in second place was another Forgeline GS1R-equipped machine, the #60 KohR Motorsports Ford Mustang GT4 piloted by Nate Stacy and Kyle Marcelli.

Congrats to Frank, Robin, Nate, Kyle, Ford, Chevrolet, and everyone from Rebel Rock Racing & KohR Motorsports for another outstanding performance! And thanks for trusting Forgeline to carry the load! 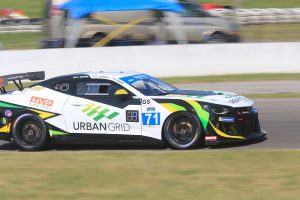 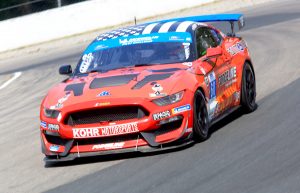