Rebel Rock and Multimatic Top the Podium at Road Atlanta 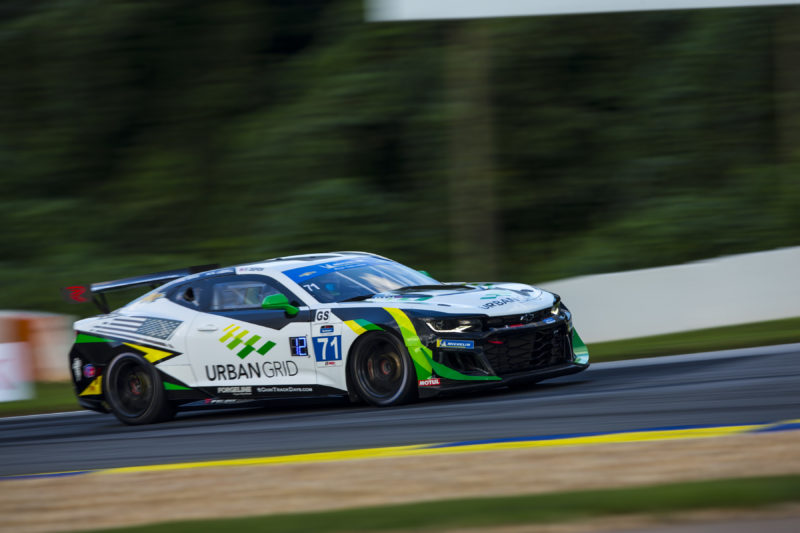 It was a weekend of hot racing action – both figuratively and literally – during the Labor Day weekend, for the IMSA Michelin Pilot Challenge VP Racing Fuels Stay Frosty 240 4-hour endurance race, at Road Atlanta. Driving skill, team execution, and excellent pit strategy made all of the difference, as a pair of Forgeline-equipped American muscle cars topped the GS class podium.

The Rebel Rock Racing team put on a virtual clinic, with their Chevrolet Camaro GT4.R on Forgeline one piece forged monoblock GS1R wheels. It all started with a P18 qualifying position by Frank DePew, who did his job by keeping the car on the lead lap, before handing off to Andrew Davis for his stint, starting in P14. Davis worked his way to the front, and was in P2, when he handed off to Robin Liddell for the final stint. The resulting pit stop put Liddell back in P10 to start his stint, but it paid off in the end, as he was able to work his way back up to the front and stay there to take the checkered flag, earning the team’s first Michelin Pilot Challenge win in more than a year!

Meanwhile, the racing excitement was in full swing directly behind them, as Sebastian Priaulx and Scott Maxwell battled for a podium spot, in the Multimatic Motorsports Ford Mustang GT4 on Forgeline one piece forged monoblock GS1R wheels. Their race started with a P3 qualifying effort by Priaulx, which is where they found themselves on the final lap, before the 2nd place #56 Murillo Racing Mercedes-AMG GT ran out of fuel, allowing the Mustang to capture second place! 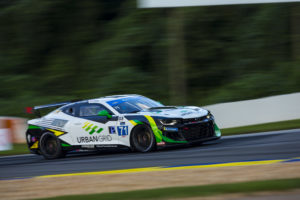 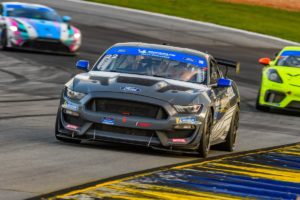 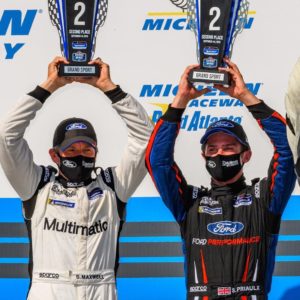 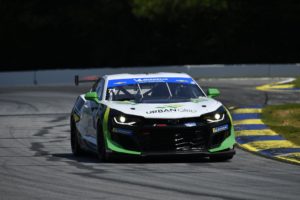 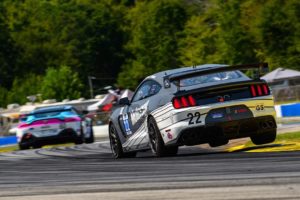