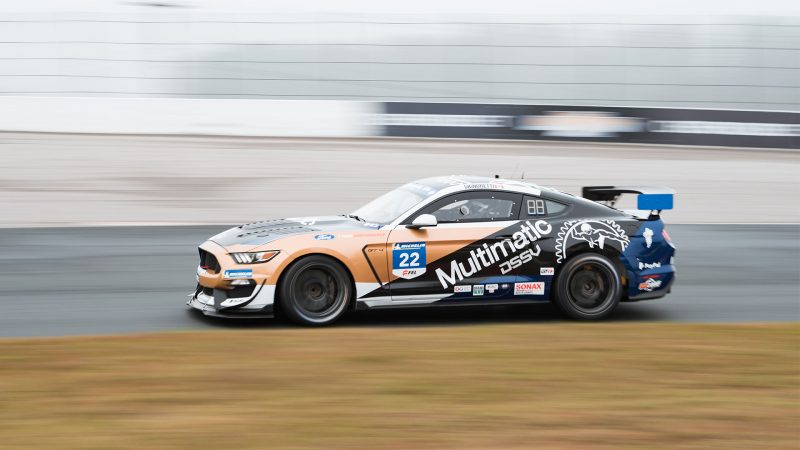 Multimatic Motorsports boss, Larry Holt, said: “That was an outstanding season of racing for Marco. He has now contested two national road car championships and won them both, a pretty amazing record so far. I think that it was important for Multimatic Motorsports to support FEL in the inaugural season of the SCCC because we came from competing in Canadian championships and I wanted to help make sure that there was still a place to race up here, especially during the pandemic. It has become increasingly difficult for Canadian based teams to cross the border and the North American series have cancelled their Canadian rounds, so hats off to Chris Bye for coming-up with a solution. We have used this year as an education for Marco, and the weather, tracks and racing have fully cooperated by throwing every possible scenario at him, and he fully rose to those challenges. I predict that he will enjoy a strong future in cars after an impressive career in Go-Karts.” 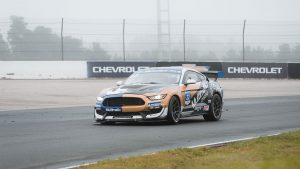 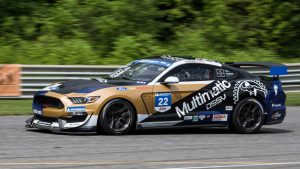 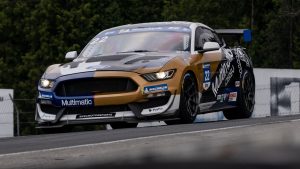 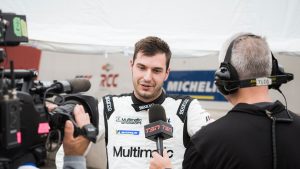