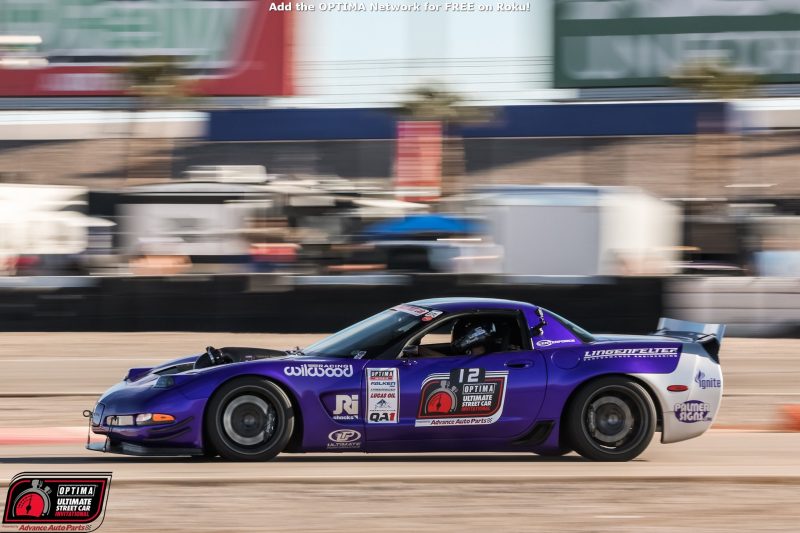 “This win is still sinking in. Up until the moment my name was called, we weren’t sure whether we had done it or had come up just short for the second straight year,” said Jake Rozelle, the 2021 OUSCI champion. “Thanks to everyone who helped make this happen. For now, I am living in the moment and enjoying every second. It’s been a long journey, but after 8 years, we finally did it. What a ride!” 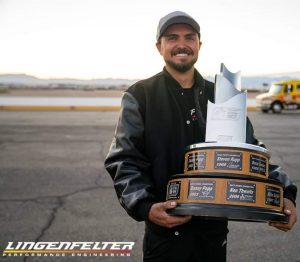 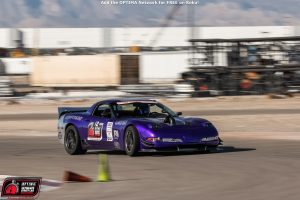 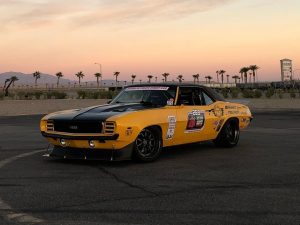 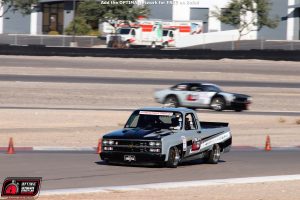 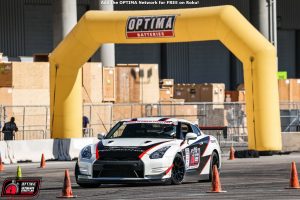