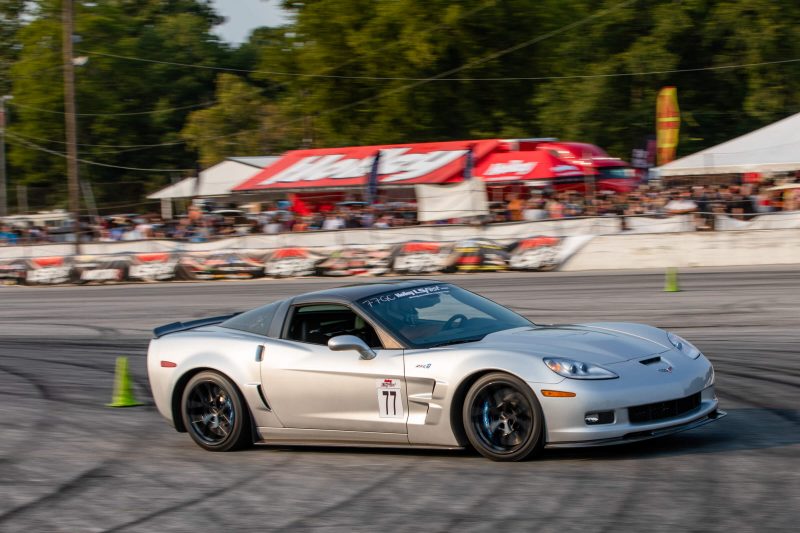 To win their respective Grand Champion titles, Jack and Mike put their cars and their driving skills through a grueling test that consisted of three different driving challenges: the Drag Race, the Autocross, and the 3S Challenge (Stop, Speed, & Steering). At the end of the three-day weekend weekend, Jack and Mike had earned enough combined points to come out on top and take home the Grand Champion titles.

Congrats to Jack and Mike, and thanks for trusting Forgeline to carry the load! 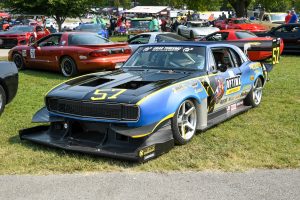