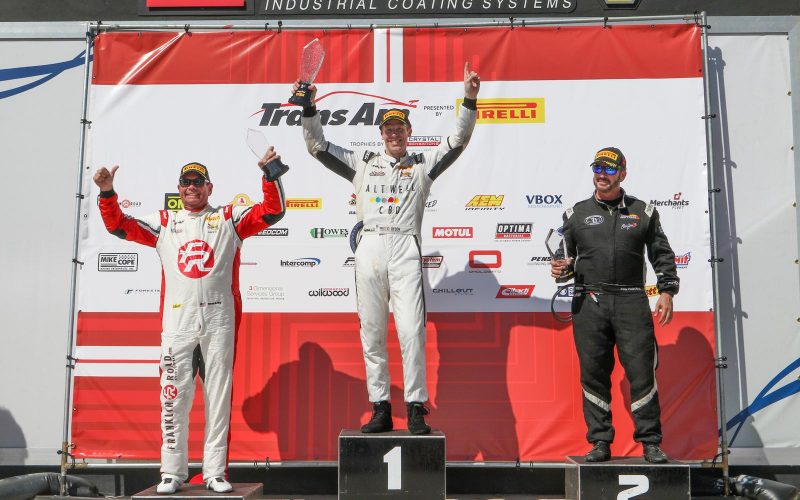 The Trans Am Racing Series debuted their new 18-inch wheel and tire package for the flagship TA1 class, at Sebring International Raceway, on February 26. And teams equipped with Forgeline wheels dominated the day, winning all three podium spots in the TA1 class as well as winning the GT and SGT classes!

Chris Dyson started on the pole (after setting a new record-breaking qualifying lap time) and led the TA1 race from start to finish, in his #20 Gym Weed Ford Mustang on Forgeline forged three piece TA3R wheels.

“It was fantastic coming out here two years in a row and taking the opening race win,” said winner Chris Dyson. “In the beginning, I just tried to hit my marks, and we just started to gap the field. I couldn’t be happier for everyone on the team; I’ve got to thank everyone at CD Racing. I’m so grateful to have Altwell and Gym Weed on the car this weekend. Putting them in Victory Lane is a great way to start the year.”

An otherwise incident-free TA1 race started unfortunately for long-time Forgeline partners Showtime Motorsports, when the #5 Chevrolet Camaro driven by Paul Menard suffered a fuel pressure problem on the parade lap. Menard managed to make a quick repair, return to the track, and set the fastest lap of the race, but was then forced to retire early due to a broken rear end. Fortunately, team owner Ken Thwaits fared much better in the #7 Franklin Road Chevrolet Camaro, finishing third behind Wally Dallenbach’s second-place #4 Ultimate Headers Ford Mustang.

Meanwhile, Kohr Motorpsorts phenom Luca Mars had qualified the #50 Race for RP Ford Mustang GT4 on Forgeline one piece forged monoblock GS1R wheels on the pole of the GT class. But after qualifying so far ahead of the rest of the field (with a 2:10.180 lap time), the team decided to move him to the faster SGT class, where he started the race at the back of the field. He still managed to navigate his way from last to first and finished with a convincing SGT class victory.

Congrats to all of the drivers and teams who kicked off the 2022 Trans Am Series at Sebring. And as always, thanks for trusting Forgeline to carry the load! 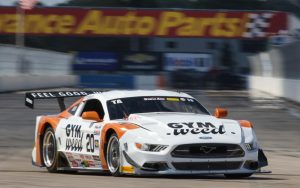 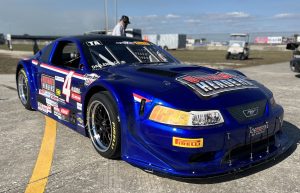 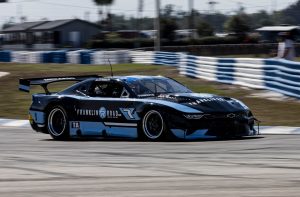 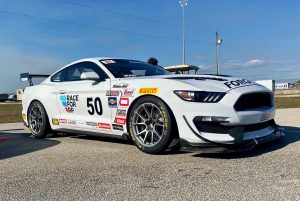 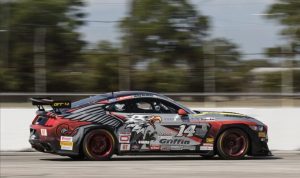