Billy started both races on the pole position. But overly-aggressive driving at the front of the field from some of the other cars in the 45 minute sprint races briefly moved Billy out of the lead. Rather than get caught up in the mayhem, Billy opted to be patient and watch the drama unfold from a safe distance. As the leaders eventually ran into trouble, Billy seized the opportunities to regain the lead and then held on to claim the checkered flag.

“I made the move, it worked … and I was able to check away,” Billy recounted. “It’s an amazing feeling; thrilled to death. Definitely a lifelong dream come true.” 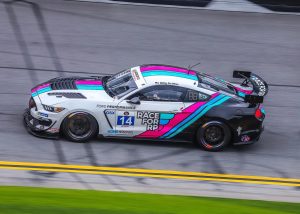 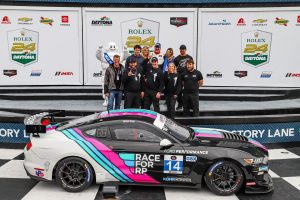