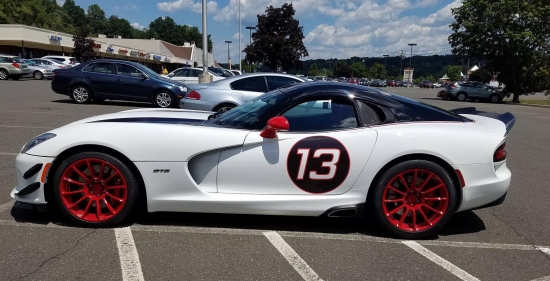 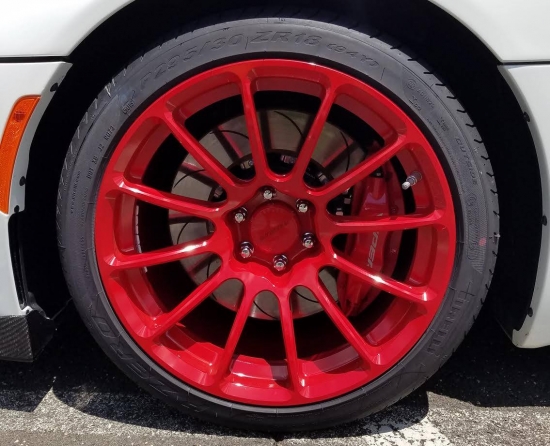 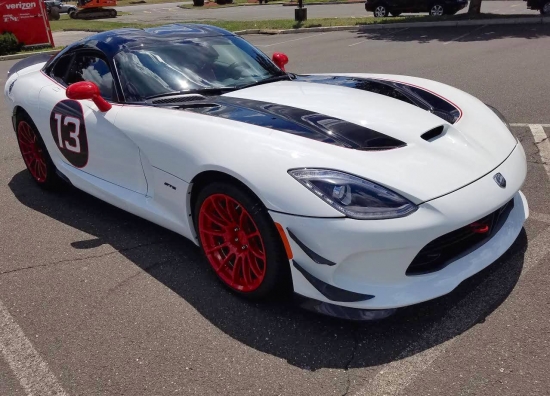 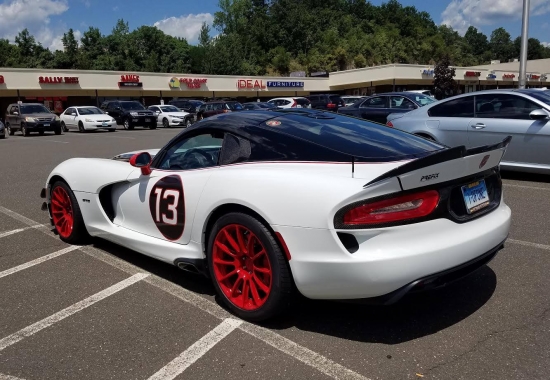 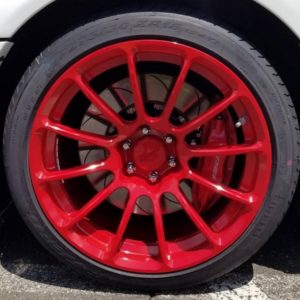 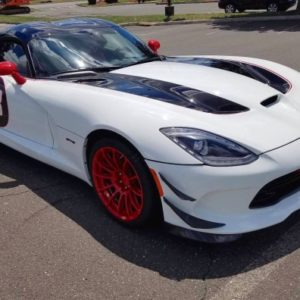 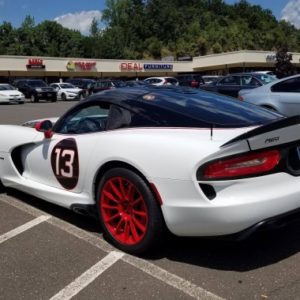 Viper owner Roy K told Tony at Deviate Motoring that he wanted more of a racing-inspired theme, this time around, on his 5th gen Dodge Viper. So Tony suggested a wheel and finish combination that pops, to say the least. The result was this set of 18×11.0 & 19×13.0 Forgeline one piece forged monoblock GTD1-Viper wheels finished in Gloss Bright Red and the optional raised center cap. 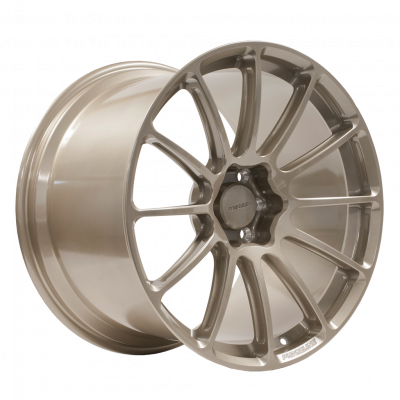 See More Vehicles with this Wheel 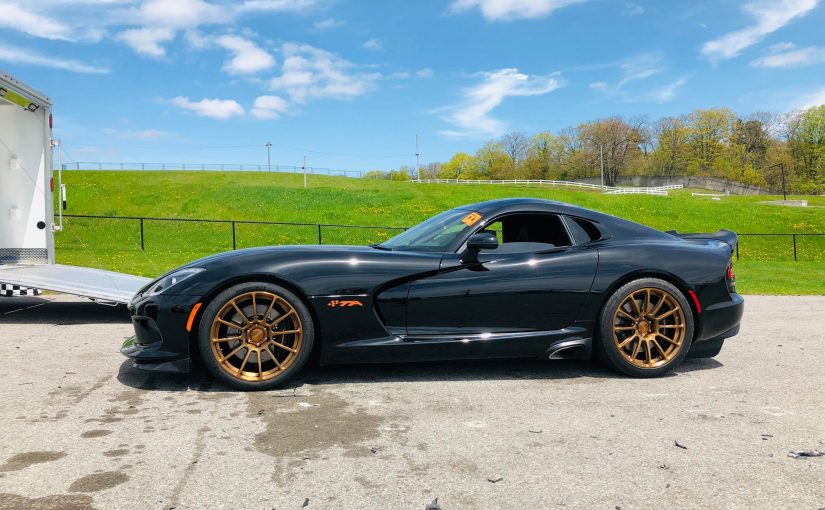 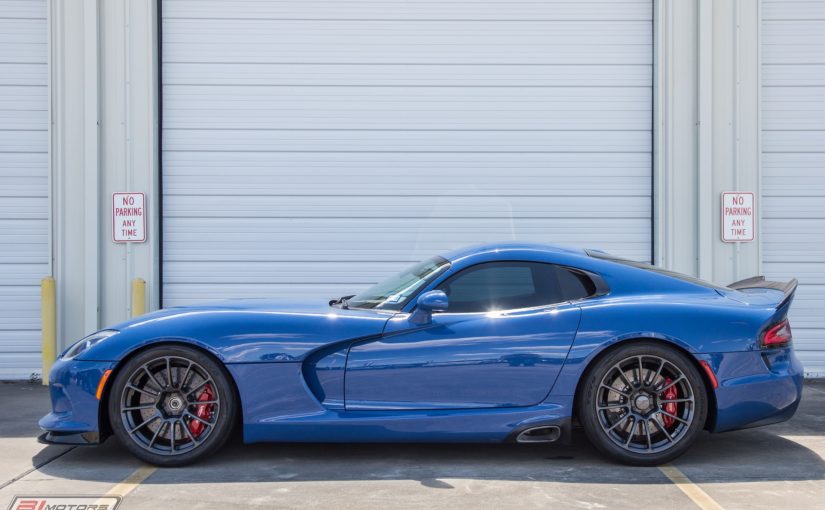 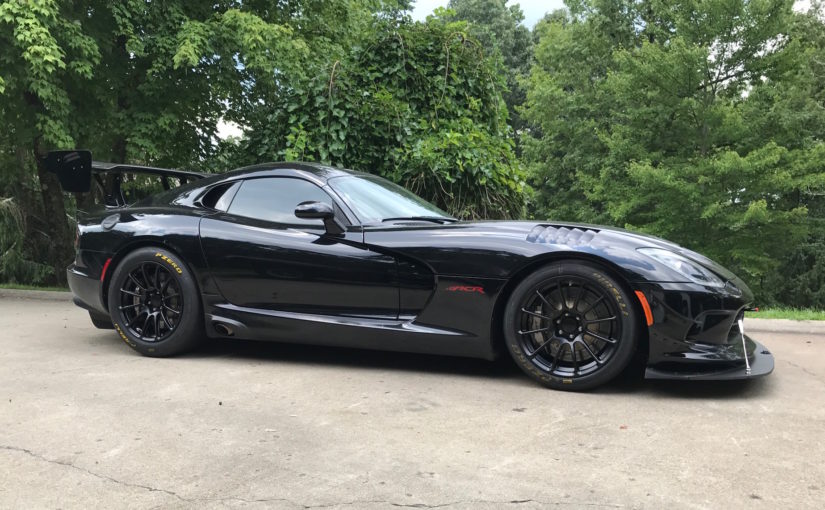 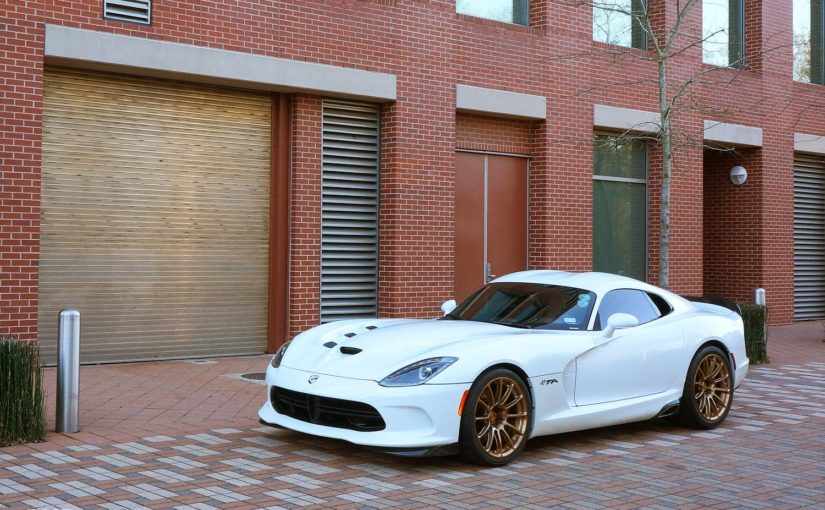 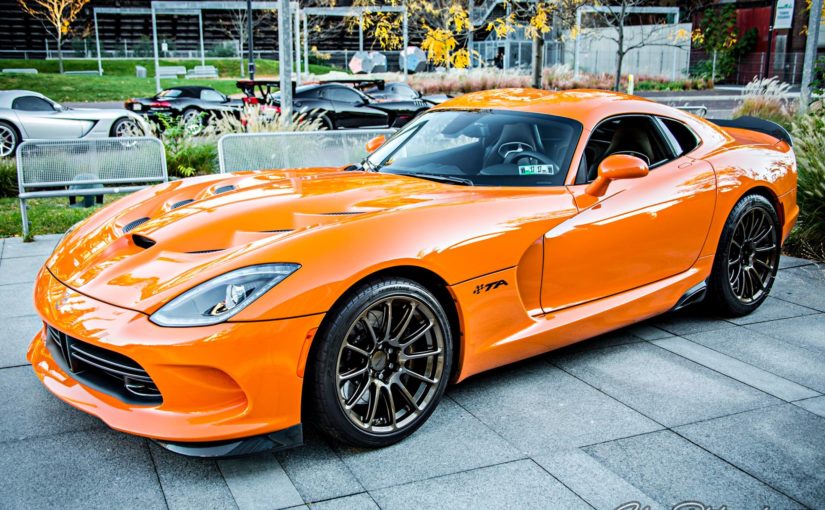 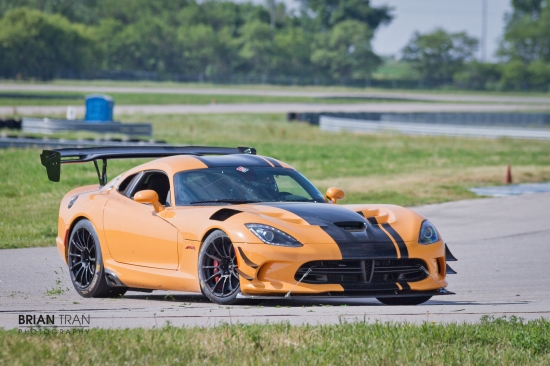 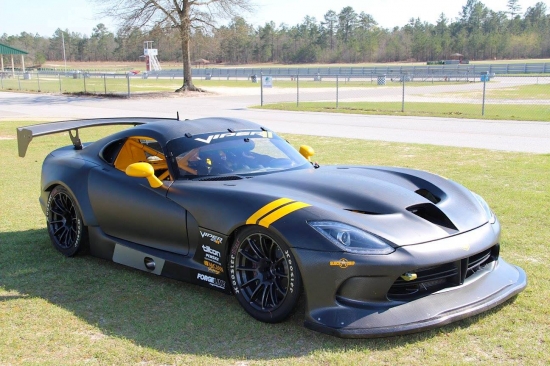 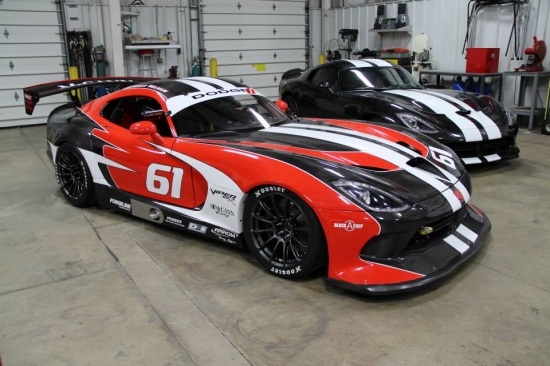 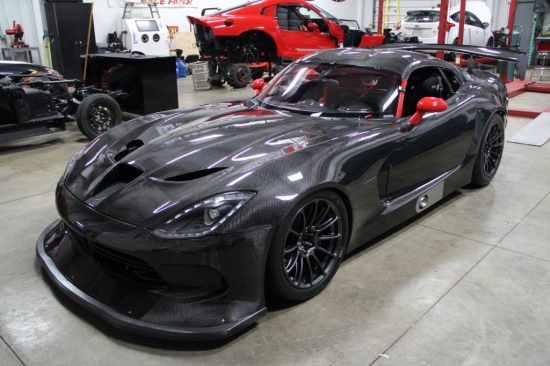